Find out why families and businesses throughout Cedar Rapids, Marion, and Eastern Iowa trust our attorneys to handle their legal needs time and time again.

Call our office in Cedar Rapids today to schedule your initial consultation and learn how we can help: (319) 366-1000. 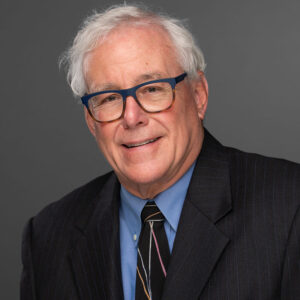 Born and raised in Cedar Rapids, Iowa, attorney Randall Nazette returned home to practice law after graduating from Drake University Law School. In 1975 he was admitted to practice in the Iowa Supreme Court, and joined the firm his father, Richard Nazette, helped to found. In his nearly forty years as an attorney, Randall has concentrated his practice in the areas of business and incorporation law, real estate law, estate planning and probate law. In addition to transactional work, Randall provides numerous clients with advisory services, including serving as general counsel for many businesses throughout eastern Iowa. 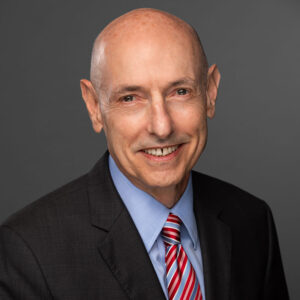 A lifelong Iowan, Henry Nathanson is the second generation of his family to practice in the firm known today as Nazette, Marner, Nathanson & Shea, LLP. He was inspired to enter the practice of law by his father, Maurice Nathanson, who was an attorney in general practice for over half a century. Henry has, himself, been practicing for nearly forty years in the areas of bankruptcy, estate planning, and probate. 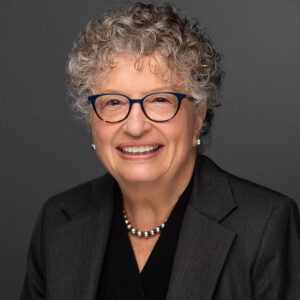 Mona Knoll has been in legal practice in Iowa for over forty years, the last thirty-three of them with Nazette, Marner, Nathanson & Shea, LLP. Much of her practice centers on family law, including divorces, custody, and support. 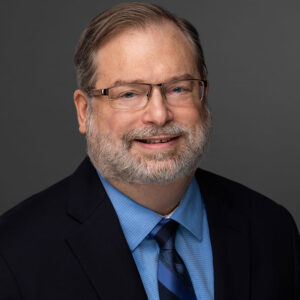 David has been working with the firm since his admission to the Iowa bar in 1991, and has been a partner since 1995. He offers his clients not only over three decades worth of legal experience, but the same compassion and insight that motivated him to become a counselor. This combination of traits serves him well in his practice areas of estate planning and probate and estate administration. David also has an active practice in real estate and tax law. 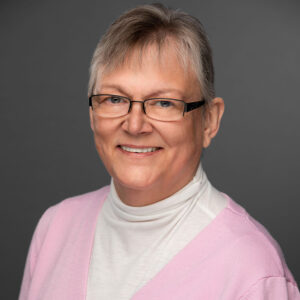 Crystal Usher’s interest in the law began in college. Always interested in helping people, she switched her major from nursing to a double major in criminal law and psychology so that she could have a greater impact on people’s lives. In the more than three decades of her law practice, Crystal’s desire to help others, and to teach them to help themselves, has continued to inform her work. In her early years of practice at a private firm and as a staff attorney for Linn County Advocates, Crystal discovered an affinity and aptitude for family law and criminal law. She continued to hone these skills, as well as to gain experience in other areas of civil law, during several years in private practice. In 1998, she joined the firm now known as Nazette, Marner, Nathanson & Shea, LLP, where she has been a valued attorney ever since. 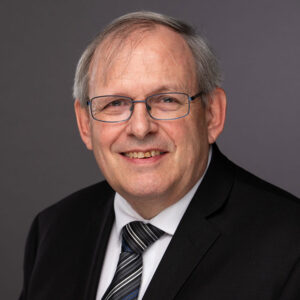 Kevin Shea practiced law for 30 years at the firm his father founded in 1950 before merging that practice with both the Nazette Marner firm and the Nathanson family firm in 2008. Since helping to create Nazette, Marner, Nathanson & Shea, LLP, Kevin has continued to focus on helping clients find innovative, effective and economical solutions to their legal needs. Kevin’s practice is informed by an educational background in business administration as well as law. He concentrates his practice primarily in the areas of business and transactional law, probate law, and real estate law. 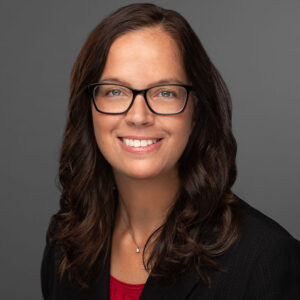 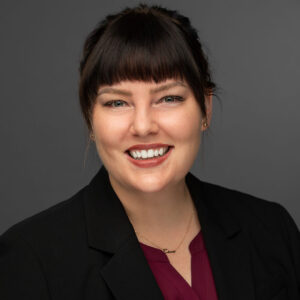 I am a first-generation college student who understands the value of hard work and dedication. I believe my ability to empathize with my clients allows me to see their legal case both compassionately and objectively. 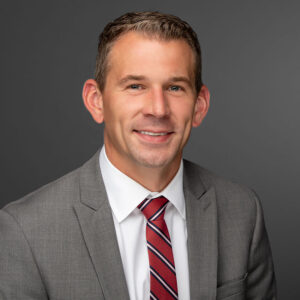 Greg was born and raised in Marion and obtained both his undergraduate and law degrees from the University of Iowa. Greg enjoys connecting with his clients and making sure they feel they truly have someone in their corner every step of the way as they proceed through the legal process.